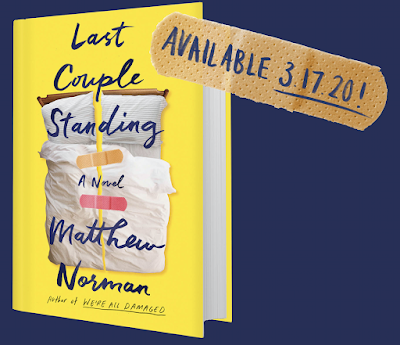 Hello, everyone. We're now just three months away from the publication of my third novel, LAST COUPLE STANDING.

Unofficially speaking, today marks the beginning of what will be me talking and posting about the book a lot. Apologies in advance for that, but, it's part of the job. All attempts to be cool and casual aside, I can't tell you how excited I am to have you all finally meet Jessica and Mitch Butler. I've been living with them for years, and I think they're just lovely.

Pre-ordering is a wonderful thing for authors, and you can do that now wherever you pre-order books. However, if you'd rather get it at your local indie on release day, that's just fine, too.

Stay tuned for news on upcoming events, and I'll be sure to link to all interviews and appearances here at The Norman Nation. And, if you don't follow me on social, you totally should. I post tons of pictures of my dogs. 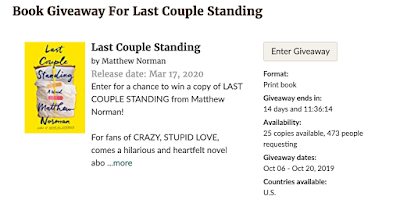 Hello, everyone. Some fun news for a Sunday afternoon. The lovely people over at Goodreads are giving away 25 advanced reader copies of Last Couple Standing.

Sign up before October 20 for your chance to read it before anyone else. And, if you win, I'd love to know what you think.

thenormannation@gmail.com
Posted by MN at 8:27 PM No comments: 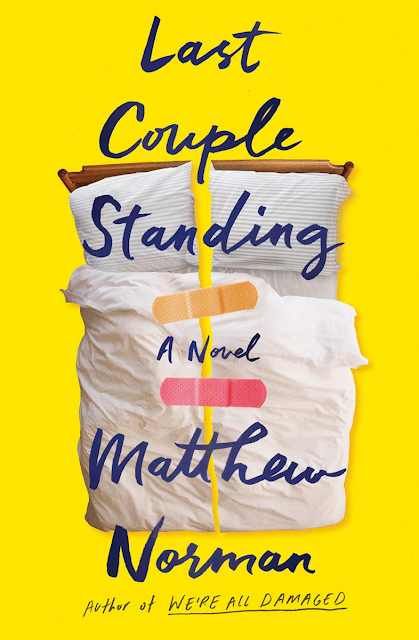 If you follow me on social media, you may have seen this already. I really should coordinate these things. Regardless, I'm happy to be posting the cover for my upcoming novel, LAST COUPLE STANDING.

Perhaps I'm biased, but dammit, I just love it. It's about as bold and bright as it gets, and--spoiler alert--it features a key symbol from the book. If you're a pre-ordering kind of reader, you can do so now on Amazon, B&N, Penguin Random House, or wherever else you buy your online books. Otherwise, you can get it anywhere you want on publication day, which is March 17, 2020.

Special thanks to the design team at Ballantine Books. I couldn't be happier.

thenormannation@gmail.com
Posted by MN at 4:32 AM No comments:

One Step Closer: The Title Page 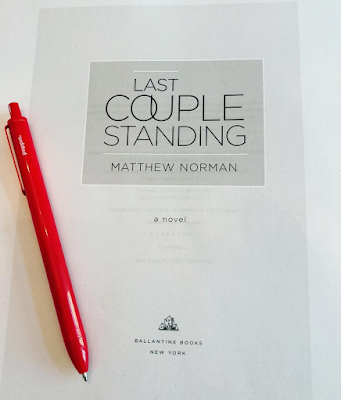 Hey, everyone. We're inching closer and closer to the release of LAST COUPLE STANDING.

Here's a shot of the title page, which I really, really like. Note the interlocking O and U. The designer carries this theme throughout the book with interesting typographical flourishes for each section break.

As a writer, seeing your novel go from a giant Word doc to an actual book is one of the most exciting parts of the publishing process.

Stay tuned for more updates leading up to the March 2020 launch. Next up: the cover reveal. After that: new author photos. Maybe I'll try smiling this time. I don't know. We'll see.

How Do You Eat An Elephant? 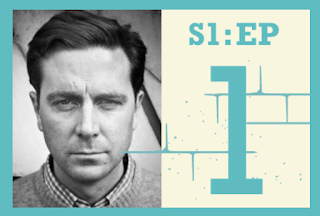 I was a guest earlier this year on a very interesting new podcast called Creative How. As the name suggests, it's all about exactly "how" creative people go about doing what they do. My particular episode is about novel writing, obviously, because that's really the only thing I know how to do.

Over the years, I've been asked about writing in a very general sense. I've talked about things like which writers I like, what inspires me, and where certain ideas have come from. This hour-long chat is much more specific than that. The hosts, Jed and Sean, got me to talk very practically about the steps you need to take to actually write a book. We discussed outlining, writing schedules, rejection, grad school, money, getting an agent, the publishing business, my stance on drinking while writing, and my forthcoming new novel, Last Couple Standing.

If you're interested, check it out on iTunes now. My episode is S1:E1. And give the other episodes a look, too. Artists, producers, puppeteers, and more. It's a really cool list.

People are always saying to me, "Come on, Matt Norman, put on some pants and finish your book already."

Well, fine, I did, and here's the official announcement from my new publisher, Ballantine Books. There's some industry jargon here, but, the gist of it is that I've agreed to a two-book deal. The first of those two books is called LAST COUPLE STANDING, which will be out next year. As for the second book...well, I better get writing.

Stay tuned for more info on things like release dates and cover art and tour dates and my general disposition. I know I'm being all casual about this, but I'm absolutely thrilled, and I can't wait for you all to meet my main characters Mitch and Jessica Butler. I've spent the last two and a half years with them, and I hope you'll love them as much as I do.

In the meantime, feel free to drop me a line on social media or at this email address. 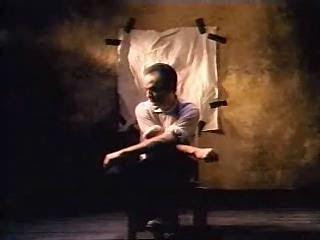 What now seems like a hundred years ago, I wrote a post called Everything is Awful and I Want to Die But Here's a Joke I Heard. A few readers contacted me back then to let me know that it helped make them feel better.

Well, if you're the type of person who thinks like me, everything is still awful. More awful, in fact. But, because I'm a sucker for hope, I thought I'd share something that helped me, at least briefly, feel less shitty about everything.

The other morning, I was driving my kids to camp, and, full disclosure, I was wallowing. I had NPR on the radio, which was reporting story after story that made me want to pull the car over, roll down the window, and barf out onto the streets of northern Baltimore.

My daughters Caroline and Hazel are 8 and 6 years old, respectively, so they have about thirty-seconds worth of tolerance for news, bless their hearts.

"Daddy, can we play Ready for It?" Caroline asked from the back seat. Ready for It, by the way, is the first song on Taylor Swift's latest album, which I have listened to in the car with them no fewer than seven hundred times.

I looked up in the rear view mirror, fully prepared to tell them no and to hush so daddy could continue being horrified. But then I saw that they were smiling. Both of them. They were excited for a day of swimming and playing games with friends. They were young and happy and glowing and shiny. I mean that last part literally. I'd just put enough sunscreen on them to safely protect a herd of adolescent elephants.

I hit an icon on my dashboard that switches over to my phone via Bluetooth or science or ghosts or whatever. When I do this, for reasons I can't explain, it automatically defaults to shuffle and starts playing a random song from my music library. That particular morning, the song was Losing My Religion by R.E.M.

If you're around my age, you've heard this song so many times that you don't really hear it anymore, so I went about the cumbersome task of scrolling around to find Taylor Swift.

She's a little girl, so she's got a little girl's voice. But on the rare occasion that I have her full attention, that voice sounds more purposeful and focused.

I told them the name of the song, and then I told them the abbreviated history of R.E.M. and that Losing My Religion is, arguably, their crowning achievement. By the time I was done with all that, the song was over.

"Can you play it again?" asked Caroline.

Caroline and Hazel agreed, Losing My Religion is a great song. And, as I played it again, and then again, I remembered just how great. A small musical masterpiece.

I feel hopeless and sad. For the last year and a half, I've been saying vaguely optimistic things like, "We'll get through this." Maybe that's true, maybe it's not. But, when we got out of the car and walked through the parking lot, I listened to Caroline and Hazel shout in unison: "That's me in the corner! That's me in the spotlight losing my religion!" And, for a few minutes, I set all of that aside and enjoyed the moment.

Thanks for that, girls. And...good luck. 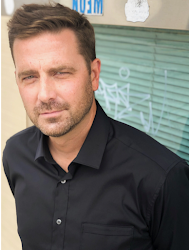 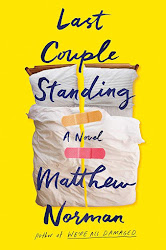 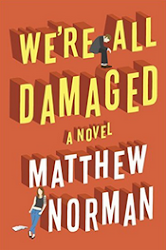 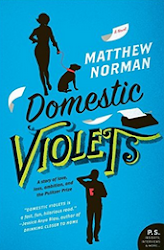